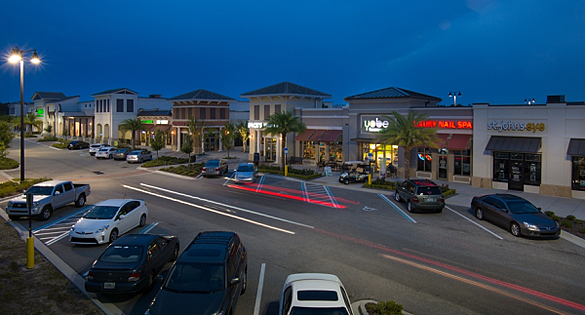 LAFAYETTE, La., Oct. 30, 2013 /PRNewswire/ -- American Restaurant Concepts, Inc. (ANPZ), operator and franchisor of the award-winning Dick's Wings & Grill® restaurants, announced today that it expects the Dick's Wings® restaurant located in the Nocatee development in Ponte Vedra, FL to reopen in the next five to ten days.

"We are delighted that our restaurant in the Nocatee development in Ponte Vedra is expected to be up and running again so soon," stated Richard W. Akam, CEO of American Restaurant Concepts.  "Our Ponte Vedra location is a beautiful, state-of-the-art facility that has been one of our biggest revenue producers since it first opened its doors to the public earlier this year. We appreciate and value our loyal customers, as well as the dedicated employees whose hard work contributed to the restaurant's success. While the circumstances surrounding its temporary closure were unfortunate, we moved as quickly as possible to address the situation, find a new franchisee, and reopen the restaurant."

Nocatee is a new coastal community in Northeast Florida located in world-renowned Ponte Vedra, just a few minutes away from St. Augustine and Jacksonville.  The Company has two Dick's Wings restaurants in the city of St. Augustine.  The Nocatee location represents the third restaurant that the Company has opened in the greater St. Johns County area.

American Restaurant Concepts, Inc., headquartered in Lafayette, Louisiana, is the operator and franchisor of the Dick's Wings & Grill® full-service restaurants and Dick's Wings Express® express restaurants.  The Company prides itself on its award-winning chicken wings, for which it boasts 365 mouth-watering flavors.  It offers customers the freshest wings, sandwiches, burgers, wraps, salads and signature waffle fries, all in a unique setting that combines a family-friendly environment with a sports-themed restaurant.  The Company currently has 15 full-service restaurants and one express restaurant.  For more information, please visit the Company's website atwww.dickswingsandgrill.com.