But St. Augustine recently added another claim to fame to its list of accolades, when Coastal Living magazine named the city one of the “Happiest Seaside Towns in America.”  The popular magazine ranked St. Augustine at number 4 on its list, noting, “Folks who come to St. Augustine for the beaches stay for the history – and vice versa.

To come up with its rankings, the magazine considered a variety of criteria, including:

The magazine also considered a somewhat more subjective criteria: “coastal vibe” – a term that seems as though it were invented to describe St. Augustine’s unique mixture of historic city meets laid back quirky beach town! 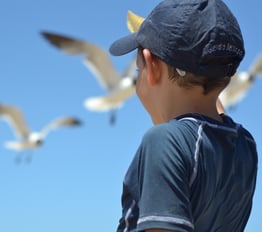 Located just south of Ponte Vedra, St. Augustine is a favorite destination for Nocatee residents, who, like their St. Augustine neighbors, enjoy the pleasures of living close to the sea. In addition to the beautiful ocean views and wide variety of water sports available, beach living offers other benefits.

Numerous studies, in fact, have shown that living near the sea offers tangible health benefits, including:

All of which may explain why seaside towns are among the “happiest in America!”

For more information on new homes available for sale in Nocatee, visit the Nocatee Welcome Center or call 1-800-NOCATEE. 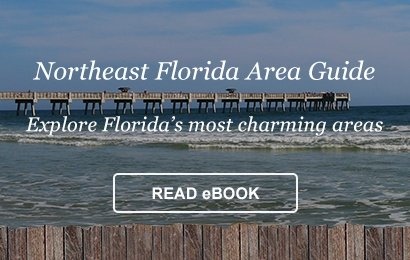