For many parents, navigating their children’s teen years is like walking a tightrope. As children get older, they desire – and need – to have some level of greater independence in order to grow and mature. But how can parents give teens the space to develop that independence and maturity while still protecting them from the very real dangers that exist in the world?

Today’s master-planned communities offer concerned parents one option for creating an environment of “safe independence” for their teens, real estate experts say. Unlike older, traditional cities – which developed over time without much forethought or control over zoning issues – master-planned communities incorporate a number of features that can provide teens with independence without sacrificing Mom and Dad’s sense of security.

1. Safety features: Because master-planned communities are planned, sited and built from the ground up, these new communities tend to have far less street crime than older cities, where neighborhood blight and deterioration can have a negative impact on the overall community’s safety. In addition, some new home buyers opt for a home in a gated neighborhood: Having a gate and on-site security not only adds another level of safety for children and teens, residents say, but also reduces neighborhood cut-through traffic that can pose a danger to kids of all ages. 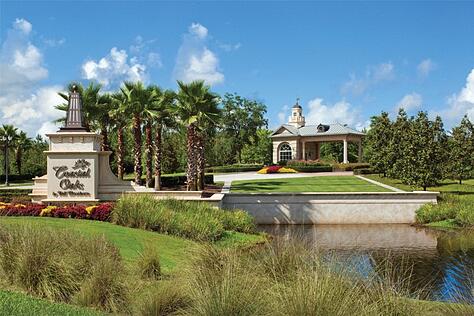 "Coastal Oaks is one of Nocatee's Gated Communities."

3. Green space: What better way to keep teens safely occupied than to provide safe places for older kids to socialize and exercise? Master-planned communities are known for incorporating parks, nature trails and other such areas into their planning, ensuring that resident teens have convenient access to safe recreational spaces. 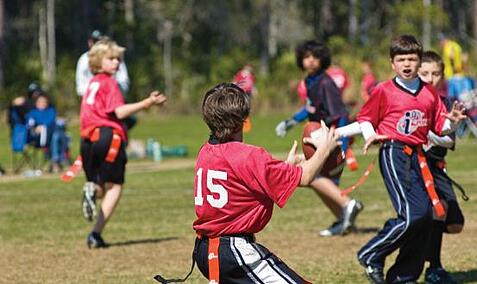 "Nocatee's Davis Park is a popular spot for soccer games and other youth athletics."

4. Amenities: Master-planned communities provide residents with a wide variety of amenities, including pools, fitness centers, athletic courts and more. For teens, that translates into a variety of ways to have fun without having to leave the community. Many such activities are overseen by community staff, who provide another level of supervision for unaccompanied teens.

5. Activities: From laser tag events and pizza parties to scavenger hunts, some master-planned communities such as Nocatee have full-time events coordinator, whose duties include organizing activities designed specifically for the community’s teens.

Interested in a new home in a master-planned community? Visit the Nocatee Welcome Center or call 1-800-NOCATEE.